FRAME CHAIR in the Best of Year Awards 2014 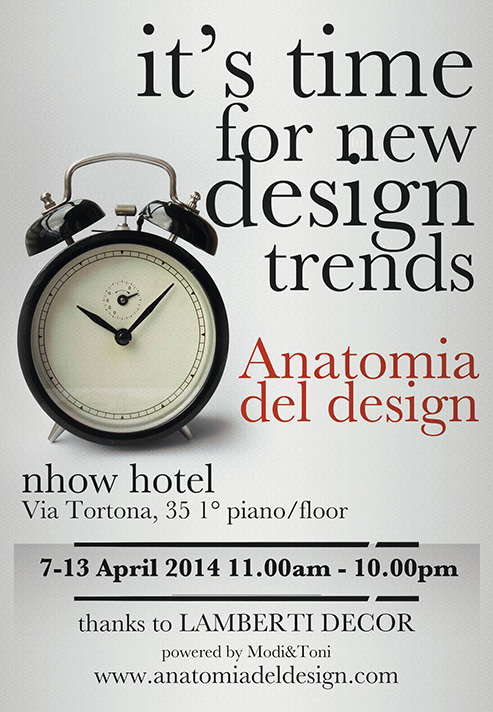 FRAME CHAIR and The Chair of Lightness will be presented during the Milano Design Week, 7-13 April

At the end of 2013, SLOKOSKI FRAME CHAIR was covered in different parts of the world. More than 4 500 online magazine, specialised sites and blogs published information on it. As a reflection of the previous interest to the The Chair of Lightness, more than 50 Russian online editions presented the new product by SLOKOSKI.

As at the end of last year, the prestigious trend forecasting agency NellyRodi, Paris included FRAME CHAIR in their Fantasy exhibition module, as a model to be followed, this year the FRAME CHAIR and The Chair of Lightness will be presented during the Milano Design Week, 7-13 April 2014 - Anatomia del design 2014, Nhow Hotel, via Tortona 35.